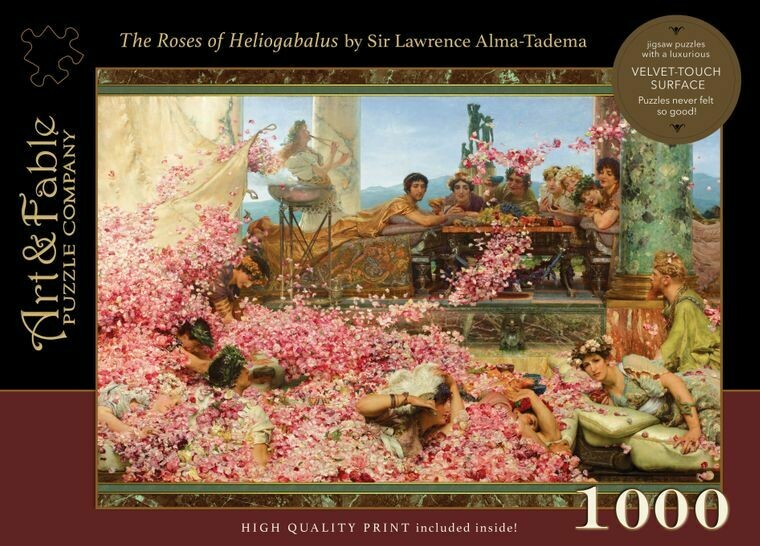 Sir Lawrence Alma-Tadema (1836-1912) née Laurens Tadema was a 19th Century Dutch painter. His depiction of luxury and decadence during the Roman Empire made him the most famous and highly paid artist in the Victorian Era. Alma-Tadema imbued his scenes with human interest, bringing the scope of modern feeling to ancient life with playfulness and mischief. His realistic depiction of flowers, textures, and hard reflecting substances like marble, earned him the title of 'marbellous painter'.

Save this product for later
Display prices in: USD

Find the Right Way to Show You Care

Our mission at Java Rose Flowers & Happy Hours is simple: we help you find the right way to tell your friends and family how you feel about them.  With some fun and a lot of creativity, our floral arrangements, gifts, and wine will tell a story.  We are your go-to florists and happy hour specialists!